“It will end in tears” was a prediction I often heard in circles of young mothers when voices of children were raised near them . . . .

As Jim and I waited for takeaways on a village street, I happened to hear a young child’s loud voice and see him pound the thighs of an older boy near him with his two fists.  Immediately the boy who was hitting began to cry plaintively . . .

What would happen next?  A man waiting for his own takeaway, walked quickly to the younger boy. He scooped the wailing boy into his arms and hugged him and began to speak gently to him as he held him close, carrying him away from the older boy (who was clearly okay).

He continued to speak gently to the boy and hold him, the language was one I didn’t know, but the tone and the body language said “I care how you feel, I’m here for you,” and had spaces in it to listen to the little boy.  Each time the boy spoke, he sounded a little calmer, until he nestled quietly into the man’s chest and joined the wait for the takeaways.

Tears were not the ending.  The congruent care of “Dad” (I presume) was the next important chapter – moving out of fright/flight, with the support of “Dad” and his curiosity and warmth, the little boys’ nervous system began to regulate.  The boy shifted with physical/emotional/and verbal support from disconnection to connection. 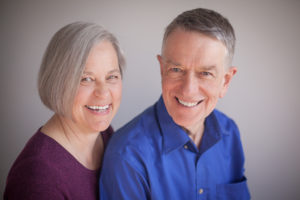